As we prepared for a Trunkshow redesign, it prompted us to think more thoroughly about the needs of our users and how we can use a user-centric approach to our design & product initiatives.

In order to do this, Moda Operandi needed to understand who their customers were. There had been marketing client profiles that were mocked up, but these had been formed on assumptions of who our customers were or who we wanted our customers to be. Since none of these were based on research, I set out to do some interviews with the goal to form UX personas. 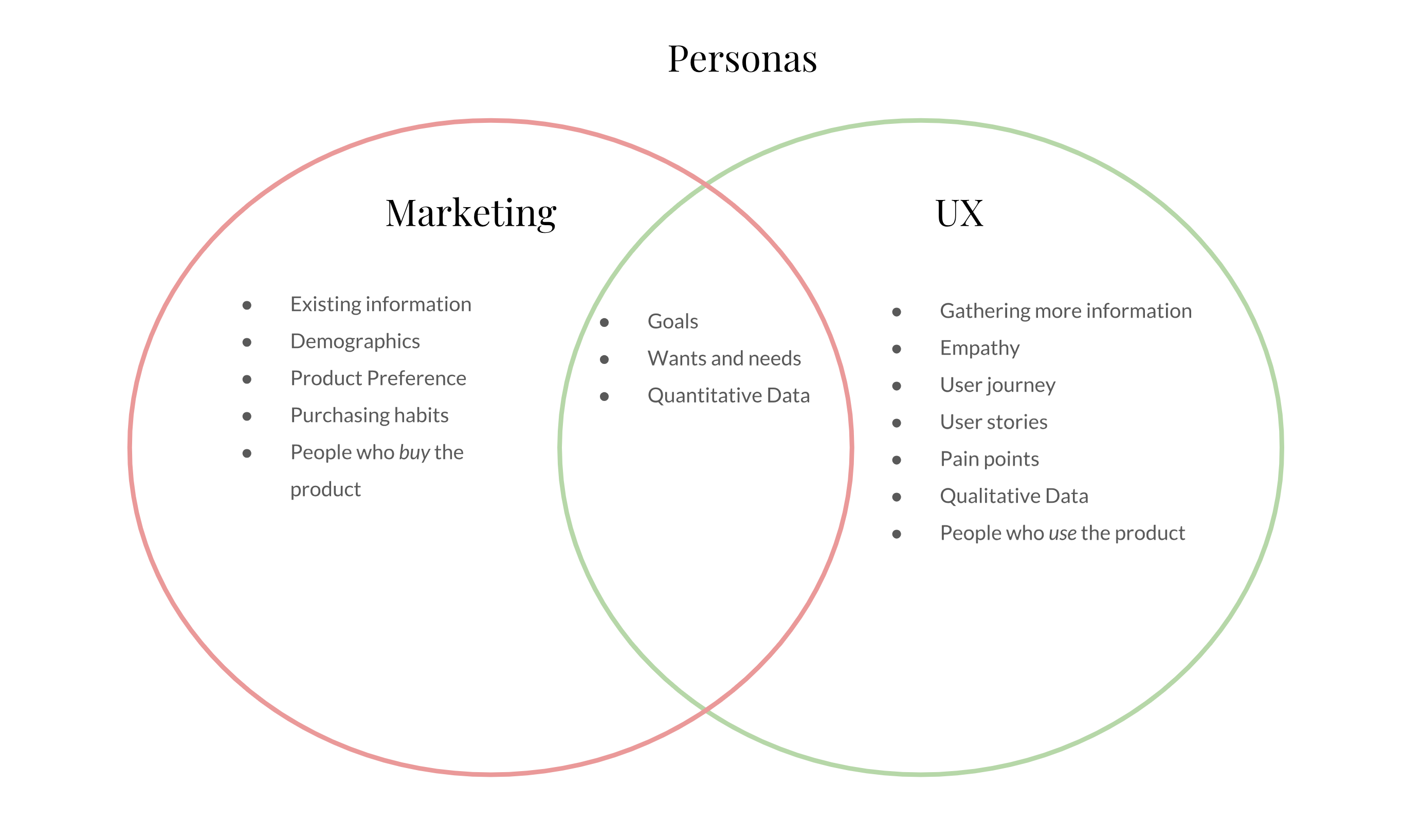 The difference between Marketing and UX personas

Since Moda's business model was very unique in that it was split between Trunkshow and Boutique models, we decided focus on our Trunkshow customers for this project due to its unique value proposition.

Why an ethnographic study?

While ethnographic studies are time-intensive, they can give much richer data and better insight to our users. For example, in the pictures below, you can see how different these two different users are just from their living environment. We wouldn't have been able to get this broader picture if they just came into the office for an interview. 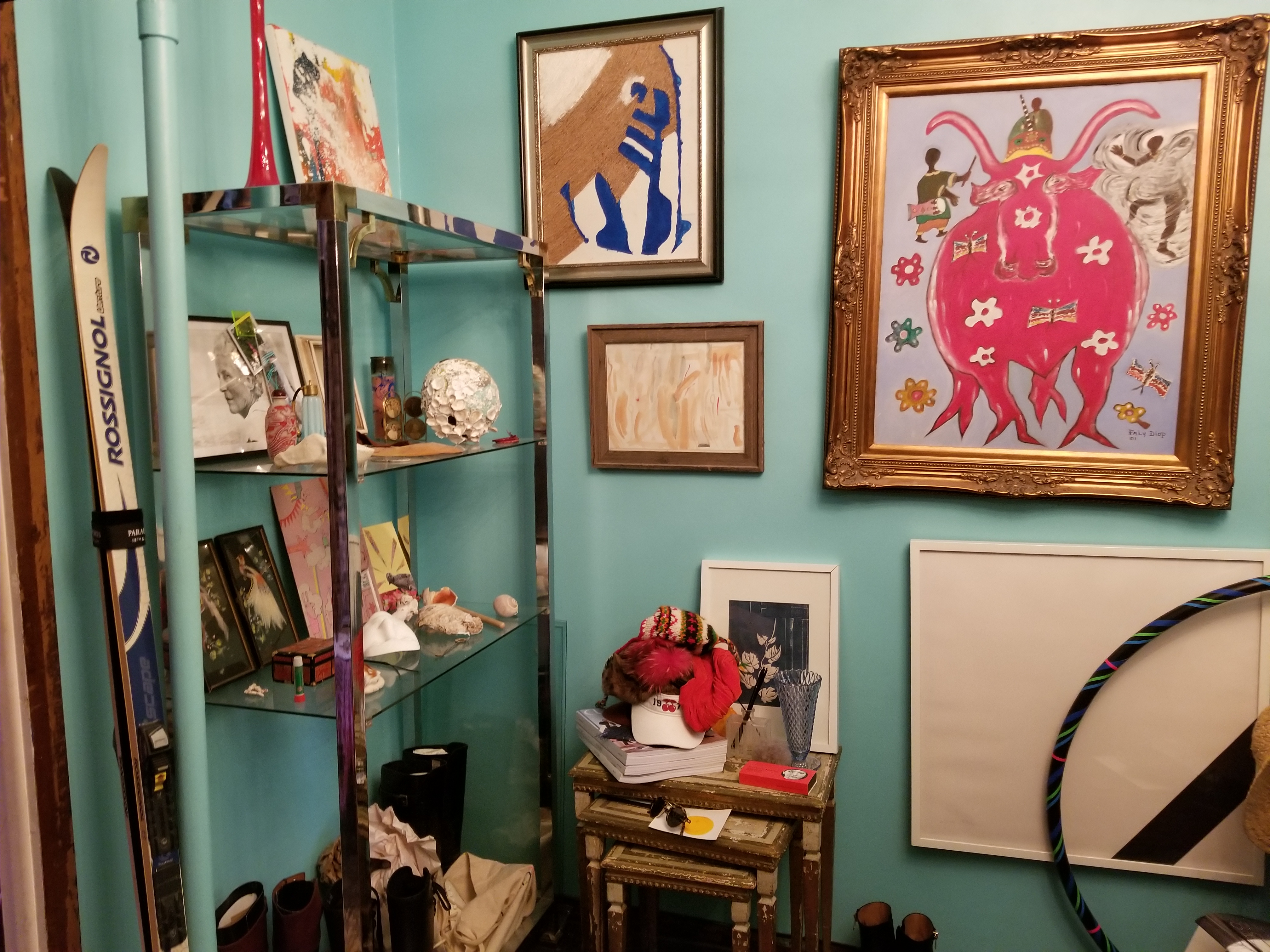 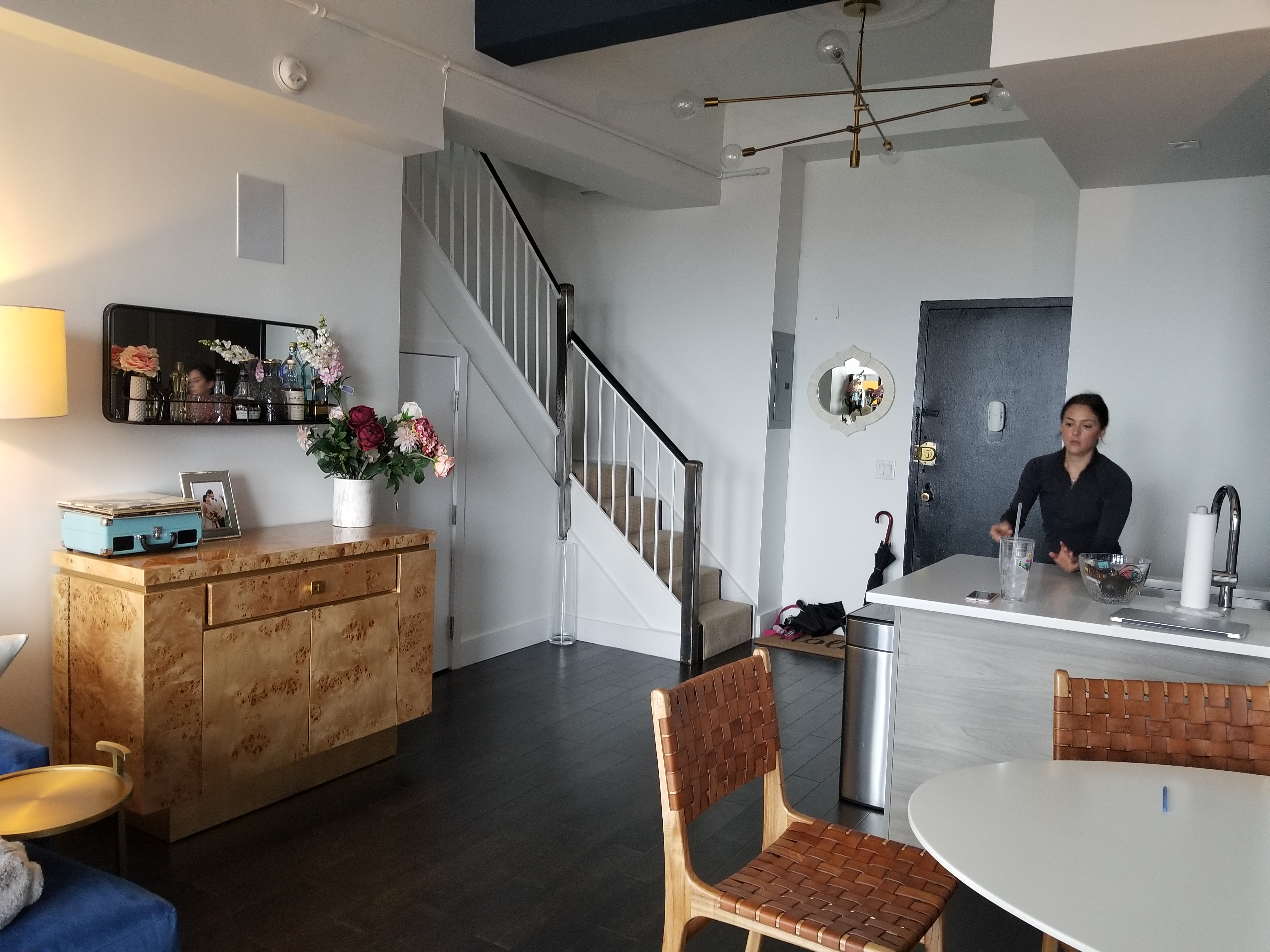 Going to people's homes gives us a fuller picture of who they are, as evidenced by the differences in these two users' homes 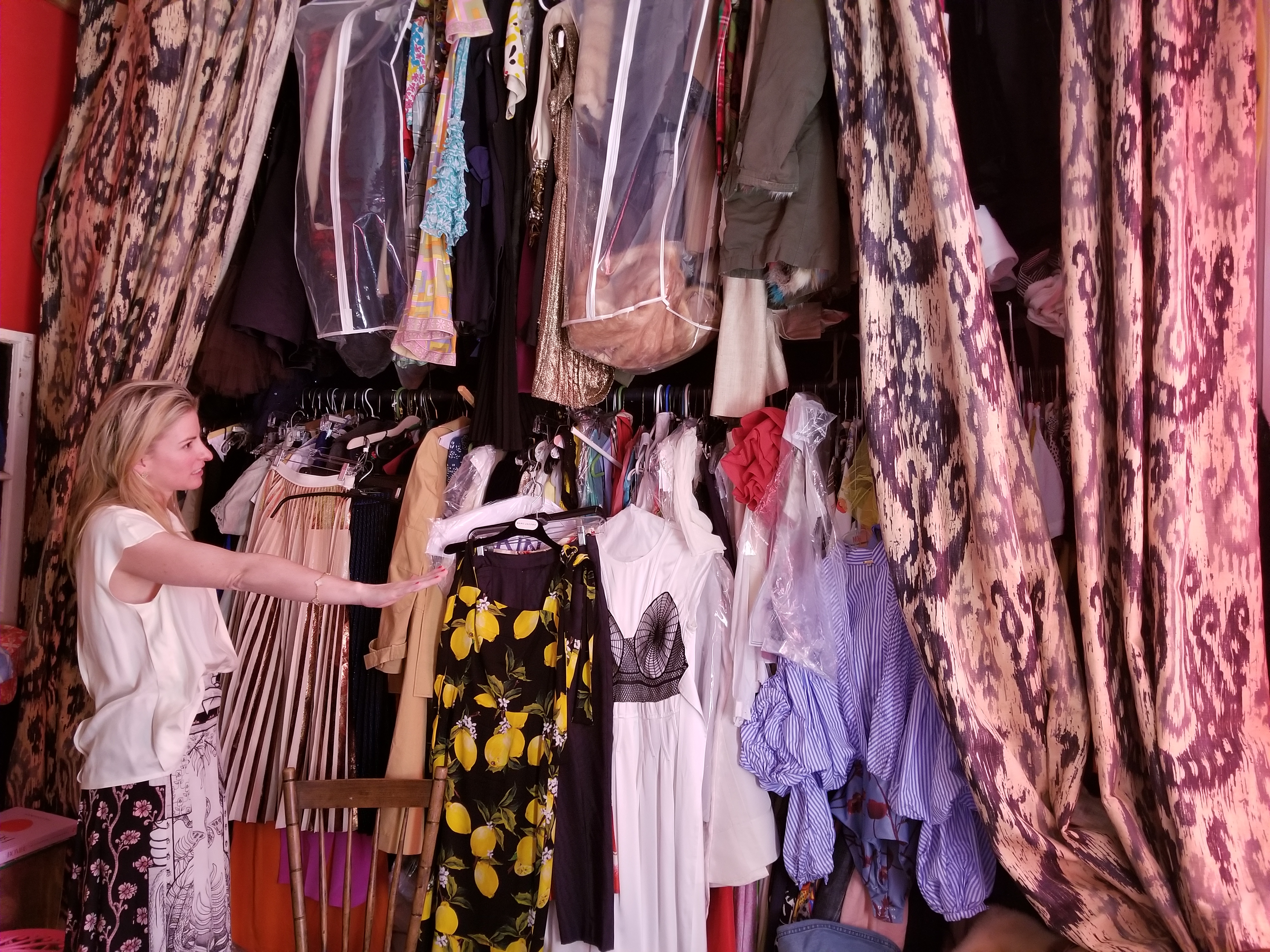 We also got to fully experience this amazing closet

Since it was a small team, I worked with a recruiter to help recruit. You can see a sample of the screener here﻿.

Working with the analytics team, we were able to recruit based off of:

In the end, we recruited 10 users for generative data reasons. We also had to work with the time limitations we had, especially with the time it took to recruit.

While we recruited, I created a test plan﻿, wrote a script, and bought the necessary equipment.

The interviews lasted between an hour and a half and two hours.

While we recruited, I had created a test plan, wrote a script, and bought the necessary equipment. 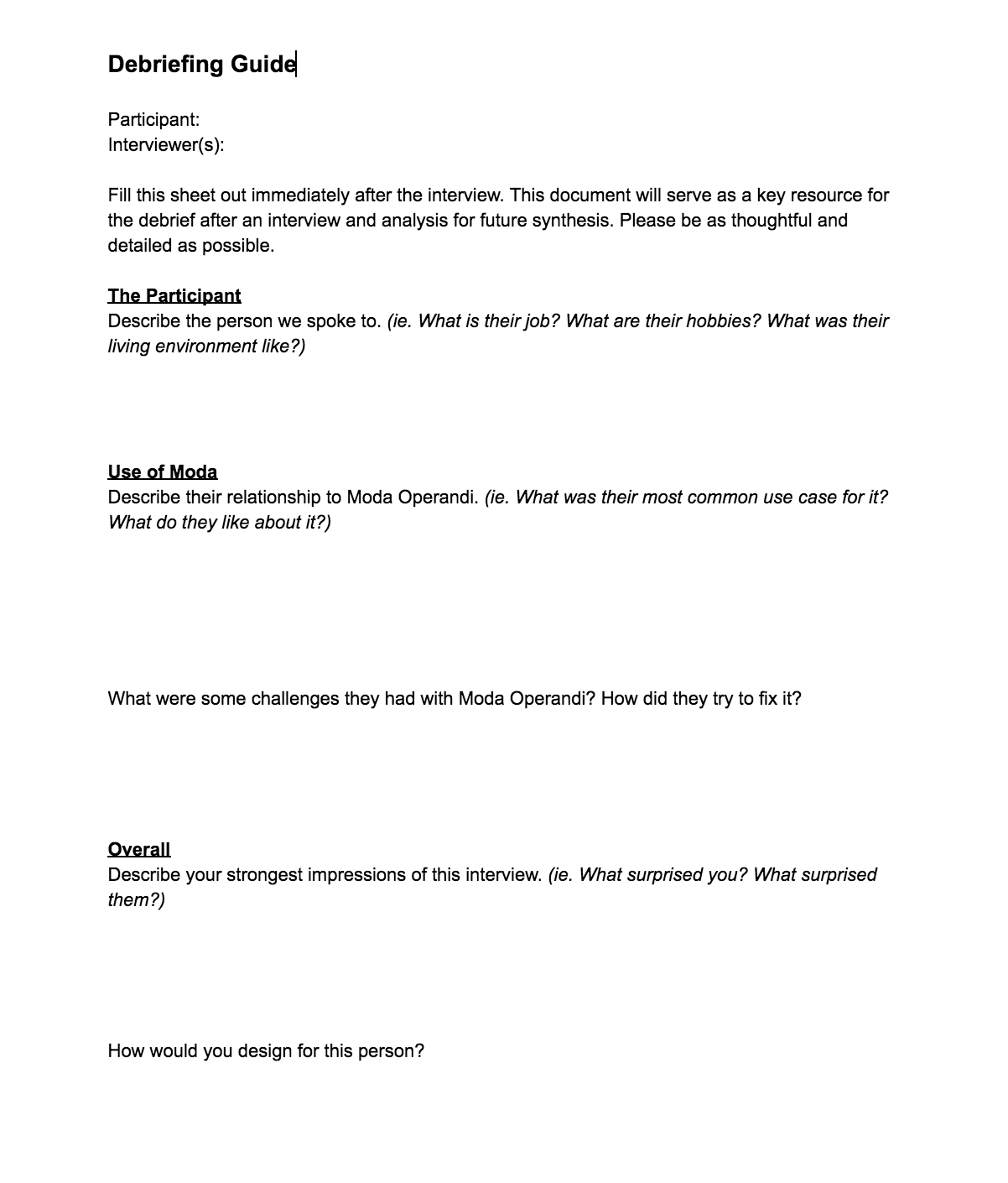 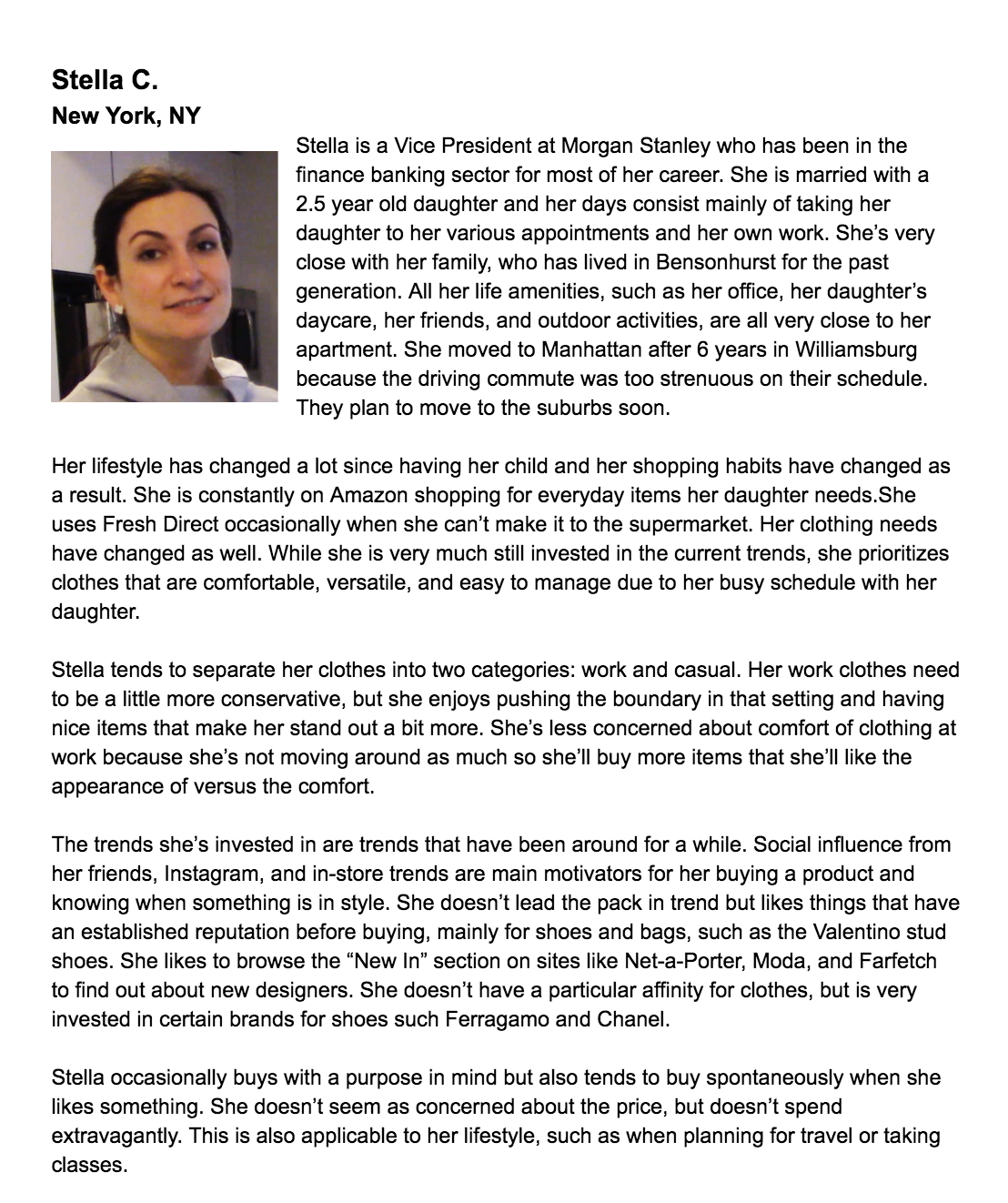 An example of a debrief form and a user summary

We needed to define the attributes that would differentiate our personas. In order to do this, we did a series of 2-by-2 comparison of the interviewees.

We selected two random summaries and defined similar and different attributes between the two. We repeated this process until we had pulled out attributes from every user we interviewed. During the process, we wanted to be very specific about what an attribute was. It couldn't be surface level, such as "this person has a lot of money to spend". Instead, we dug deeper and asked questions such as "How does this person define value?" or "Even if they have a lot of money, how much financial freedom do they have?"

Some 2-by-2 attribute comparisons we did from the interviewees

After comparing all of the attributes, we narrowed it down to the most common attributes that we saw across all the interviews. The attributes were each given endpoints on a scale. For example, for the attribute "Frequency of online shopping", there was a scale that was defined as "Never" to "Always". 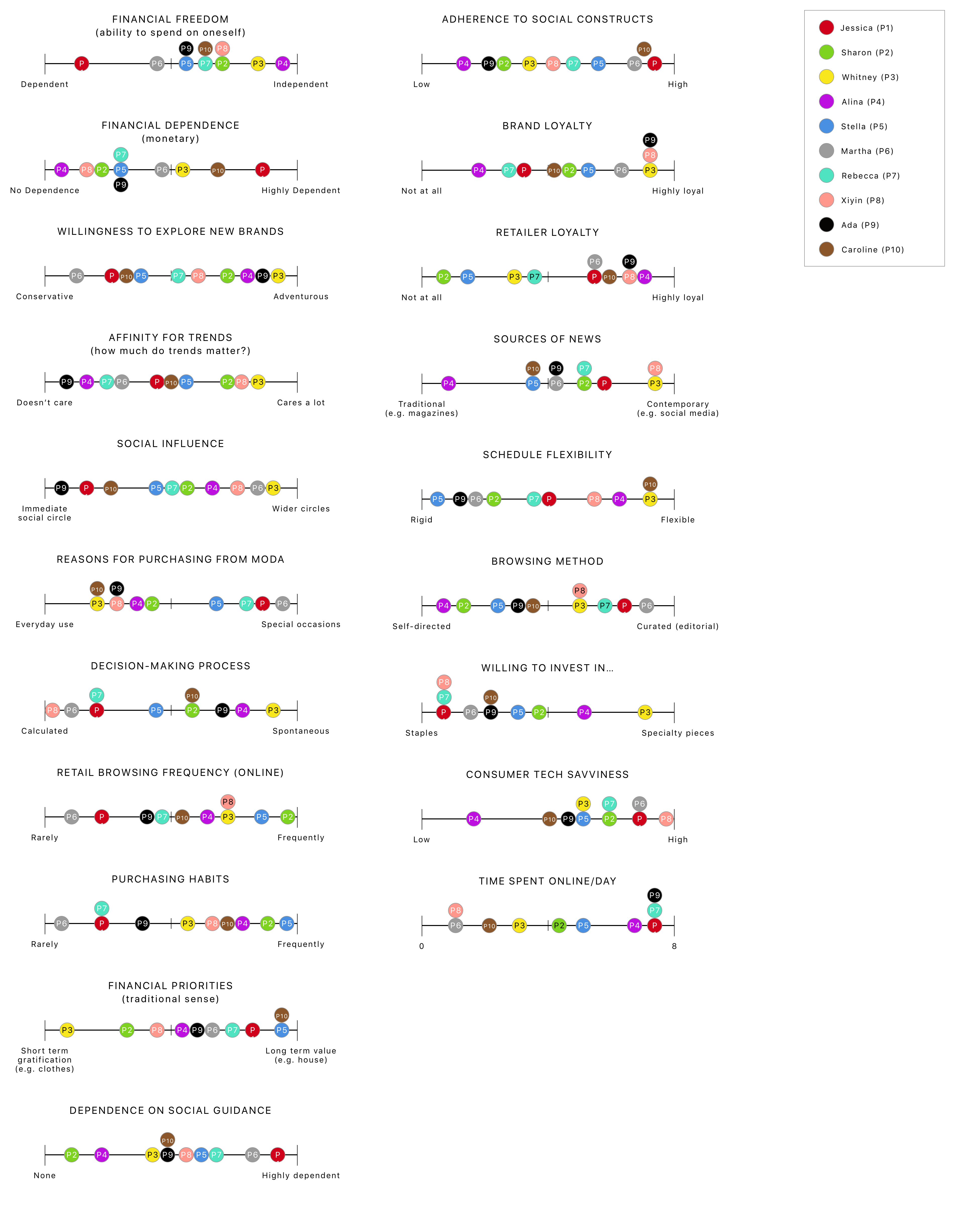 The final attributes and distributions of the users on the scale

Now that we had put all of the users on the scale, we had to determine how to group them into personas. We did this by identifying which users were the most closely clustered on various scales.

This gave us our first-iteration personas. This wasn't a perfect one-time process though. We definitely had to go back a couple of times when we felt that the clusters we had found weren't strong enough when we tried writing high-level persona description for them. What that meant was that while they were clustered closely on the scale, there were no defining characteristics that made them an actionable persona. In those cases, we ended up redistributing users to different scales. 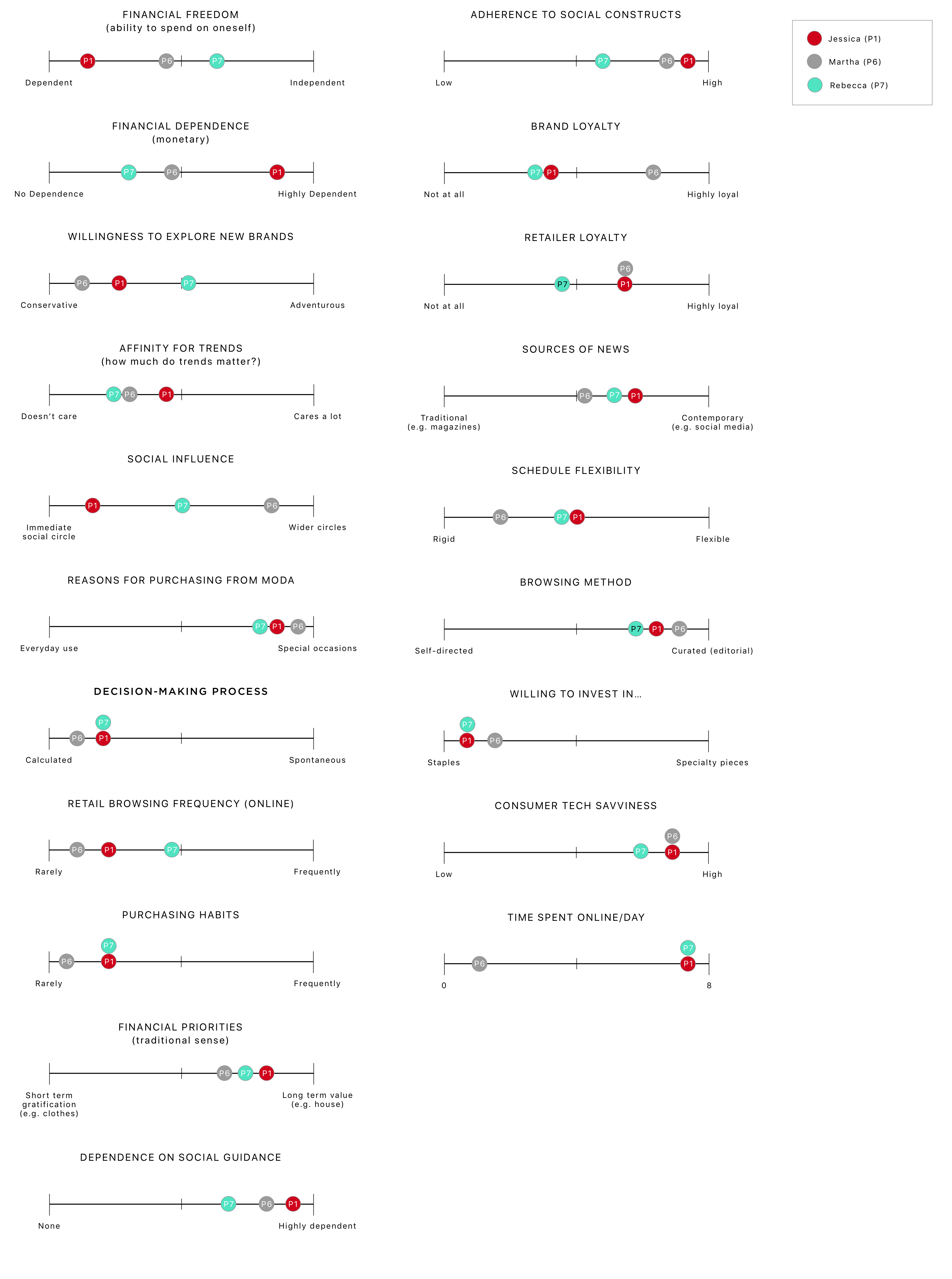 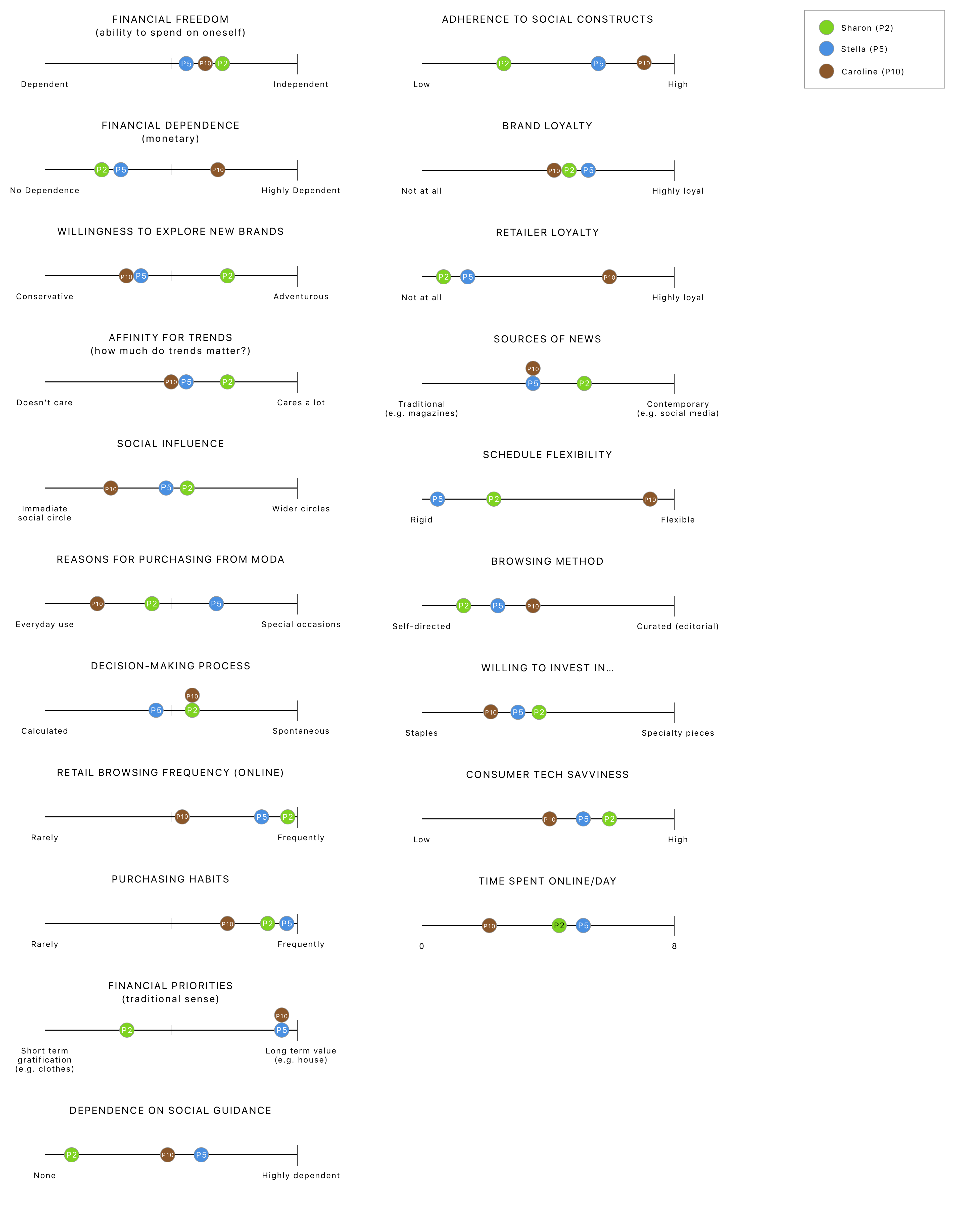 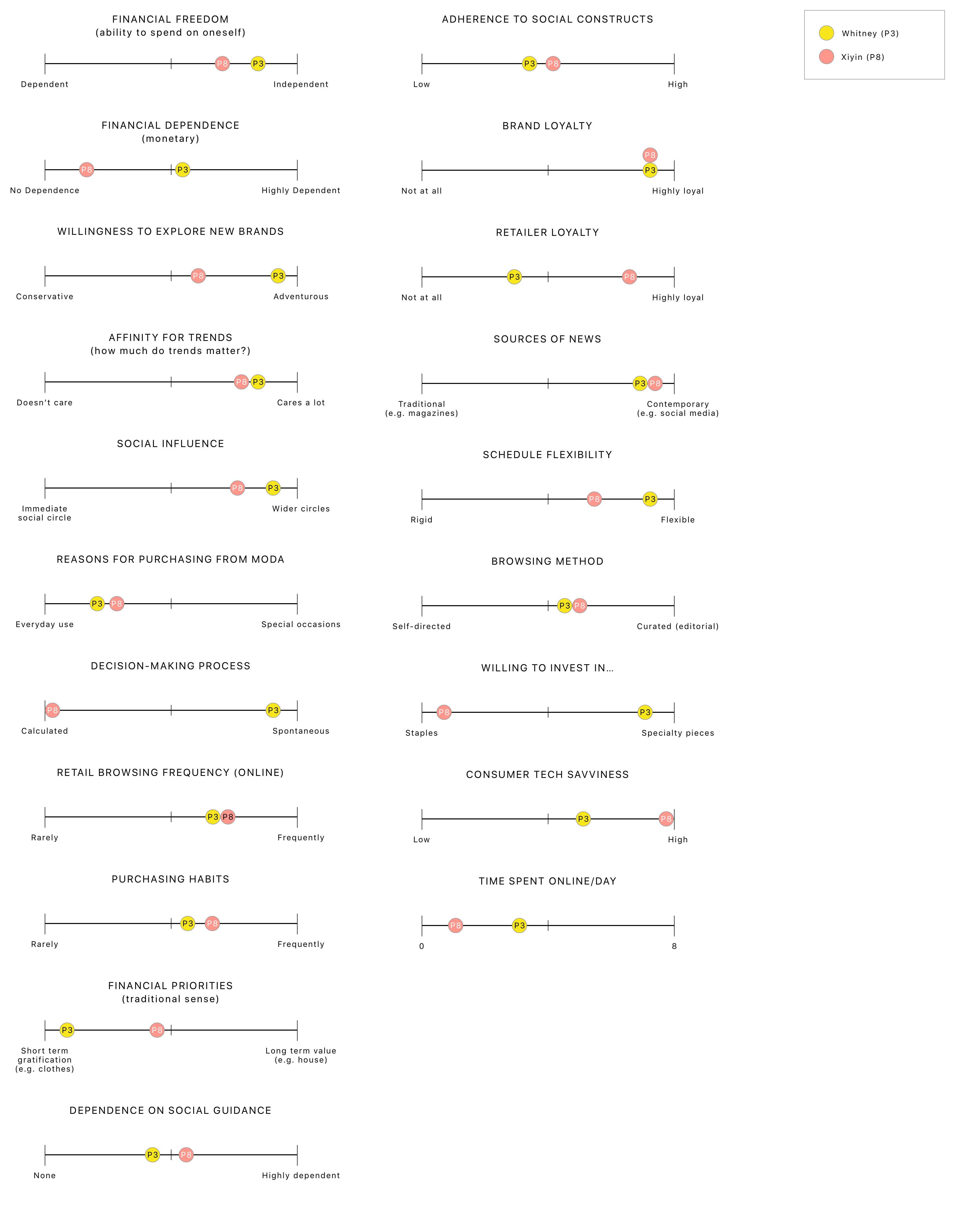 After we finished clusters, we formed the first iteration of personas, which outlined where those personas were on all the scales.

The clusters gave us the attributes for each persona, but now it was time to tell a story about that user. We Used the scales as a guide point but we also kept the mind the stories we heard throughout our interviews to give it more body.

Every piece of information we included in these personas, from the quotes to places they shop, all are real with no fictional elements. And while we wanted to include every piece of information we heard, it was important that each sentence have a distinctive purpose. The scales that appear on each persona differs, but we selected them based on how well each of them told that persona's story in a quick glance.

And so I present to you: our personas! 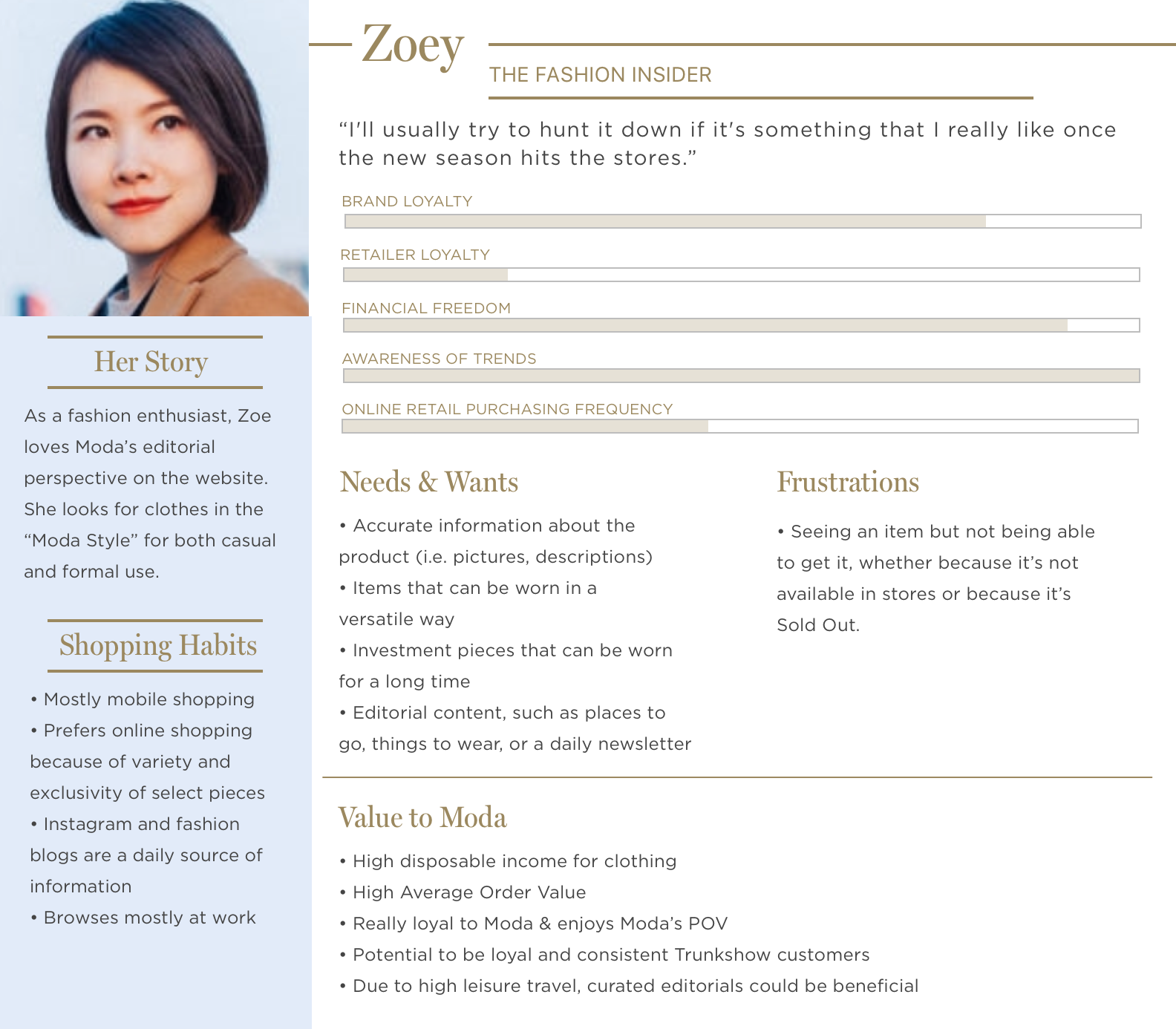 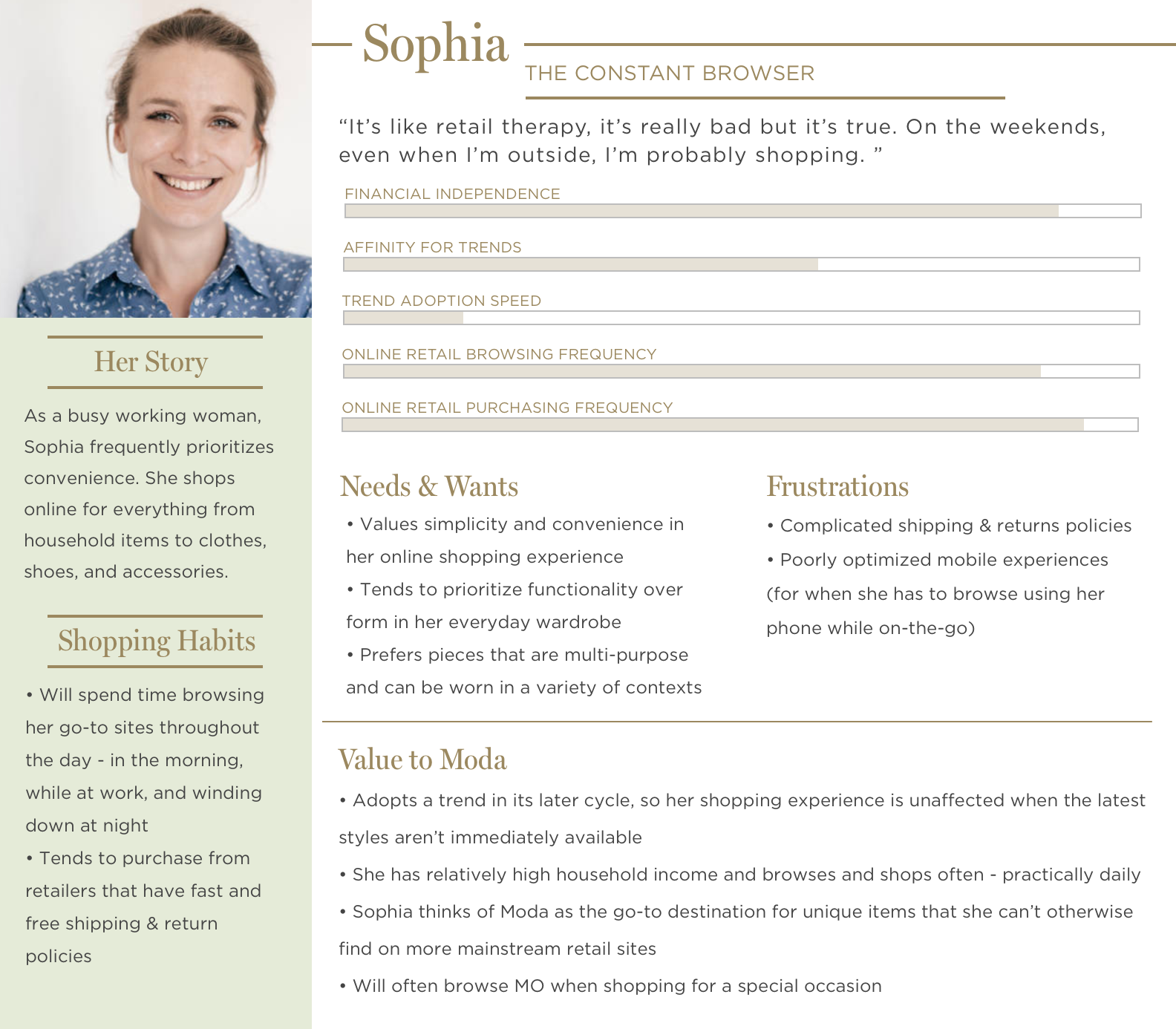 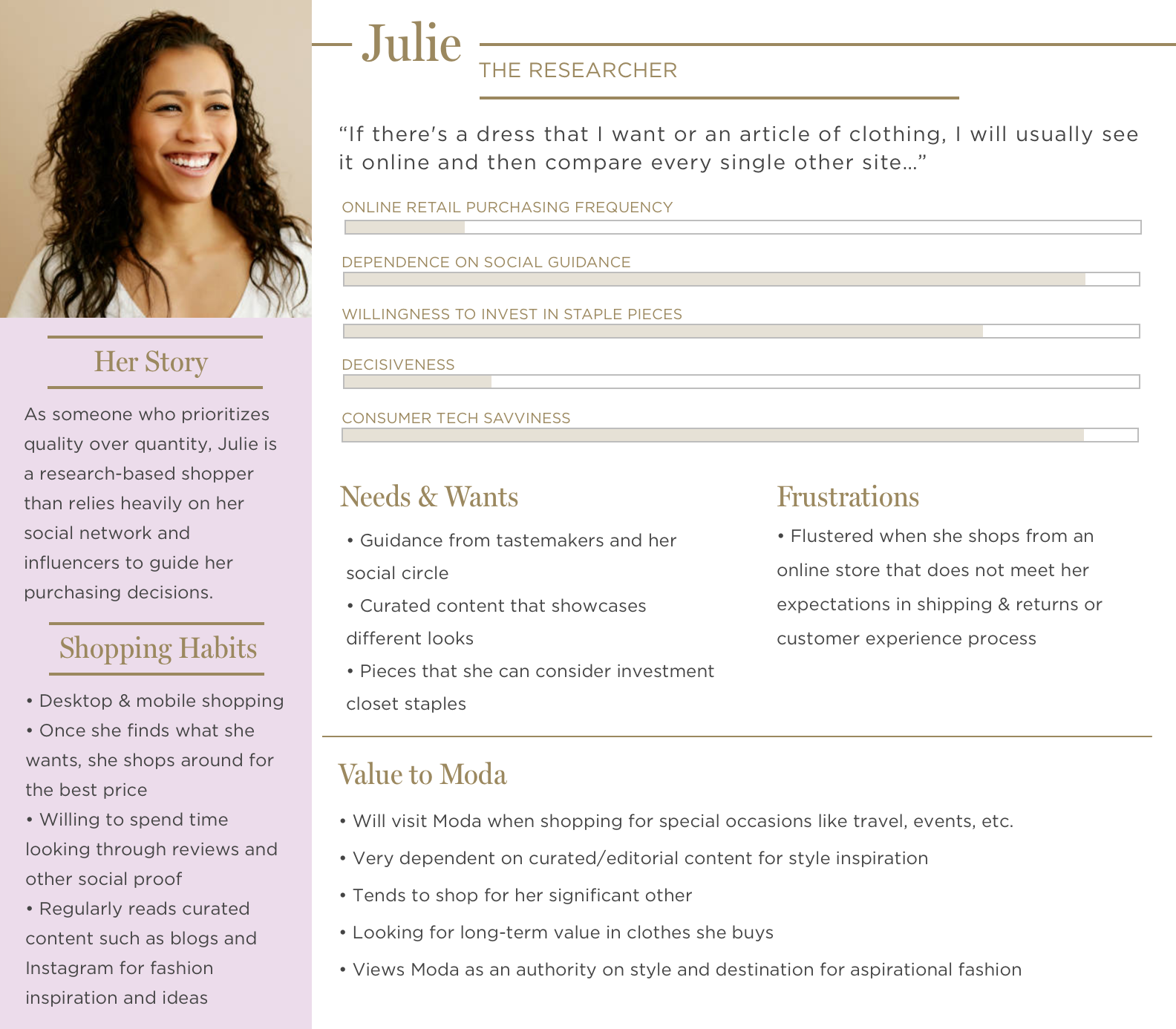 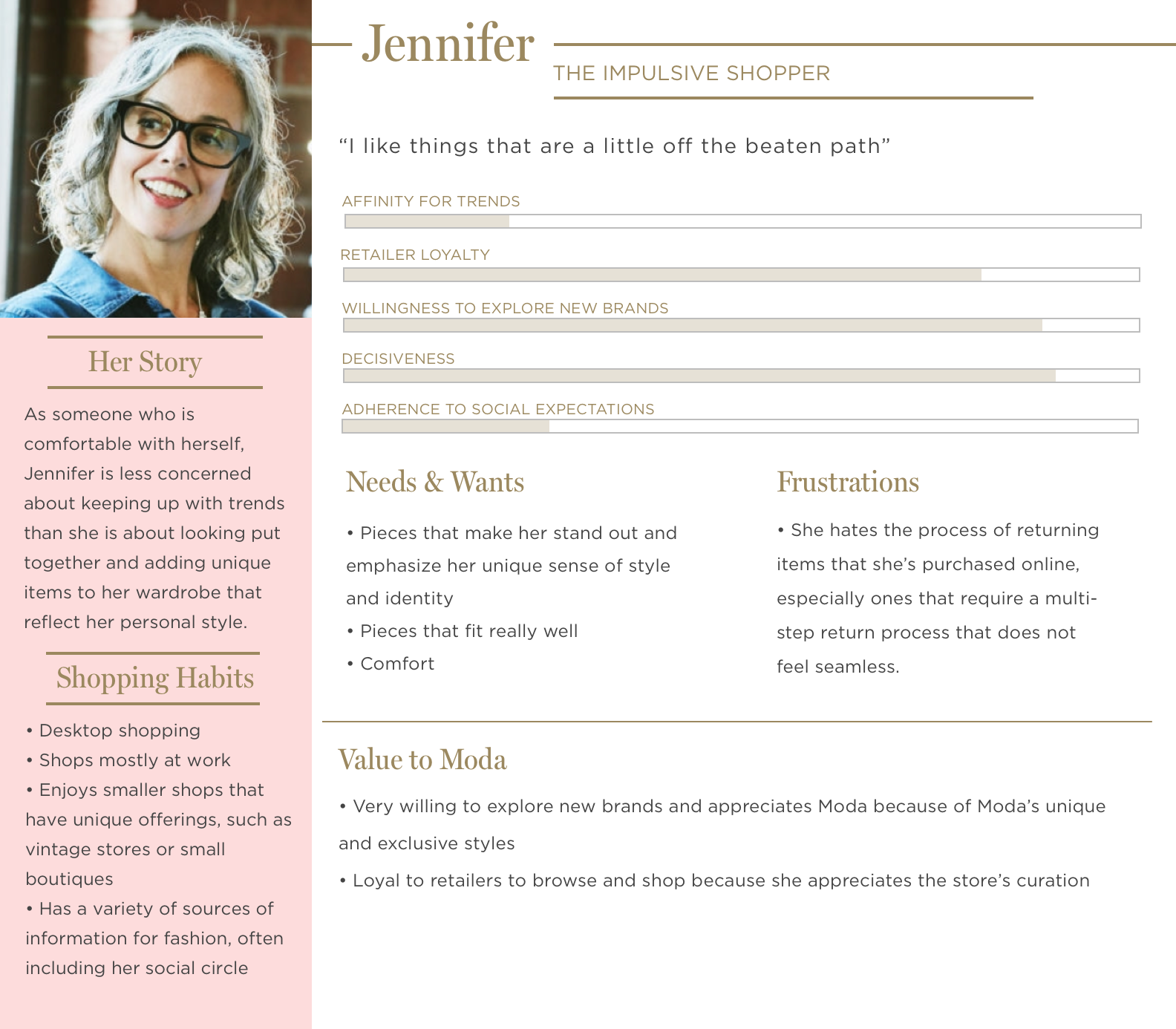 Our goal in developing these personas was to use it as a guide when designing, but we also wanted it to be a guide for the company when decisions were being made. In order to do that, we worked with the analytics team to help determine how these qualitative attributes could be defined as quantitative attributes, which would help segment the customers from a data perspective and let us see which customers we should focus on. 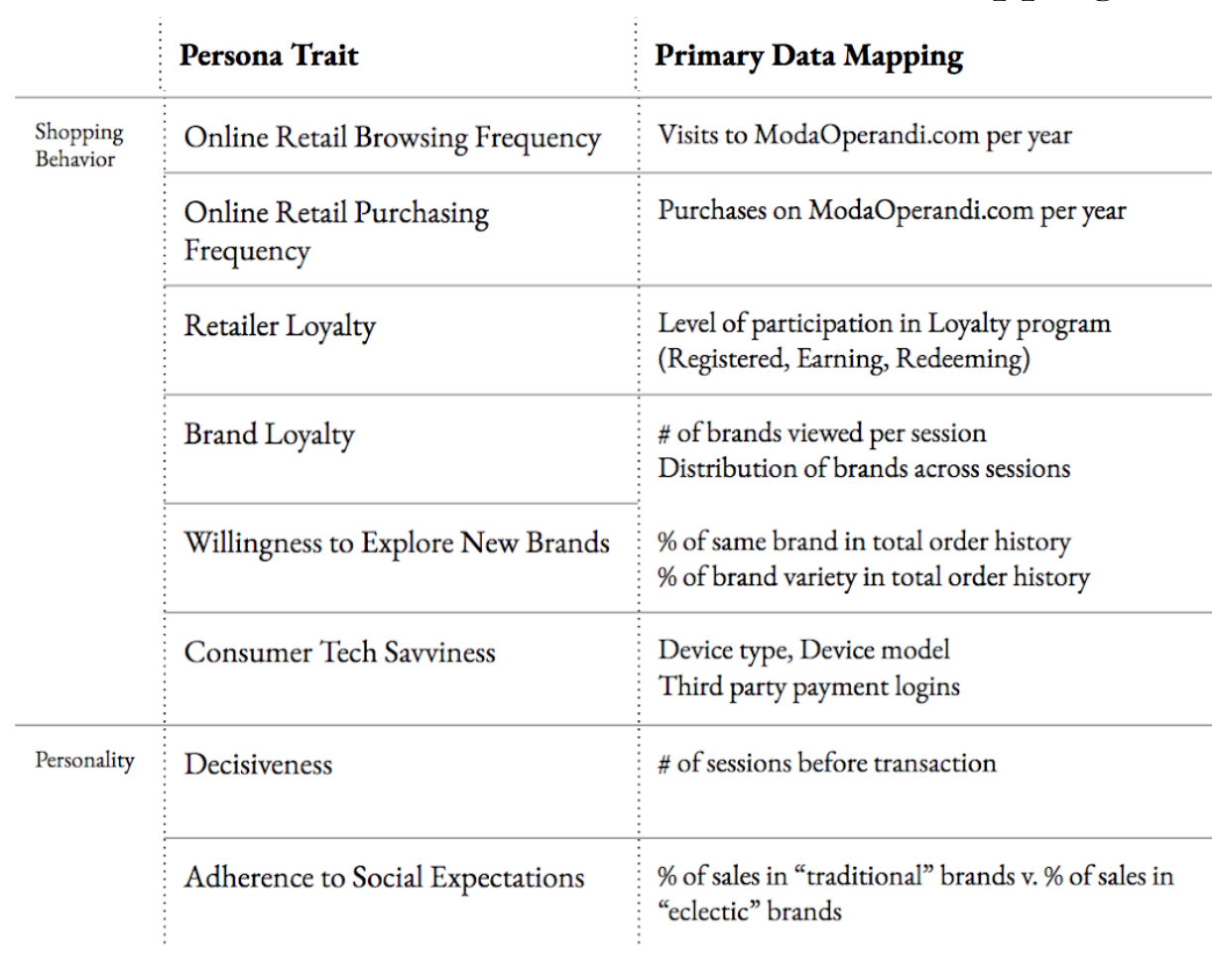 How we would have broken out the personas quantitatively

Armed with both quantitative and qualitative data, our goal was to make the decision making process more data informed. 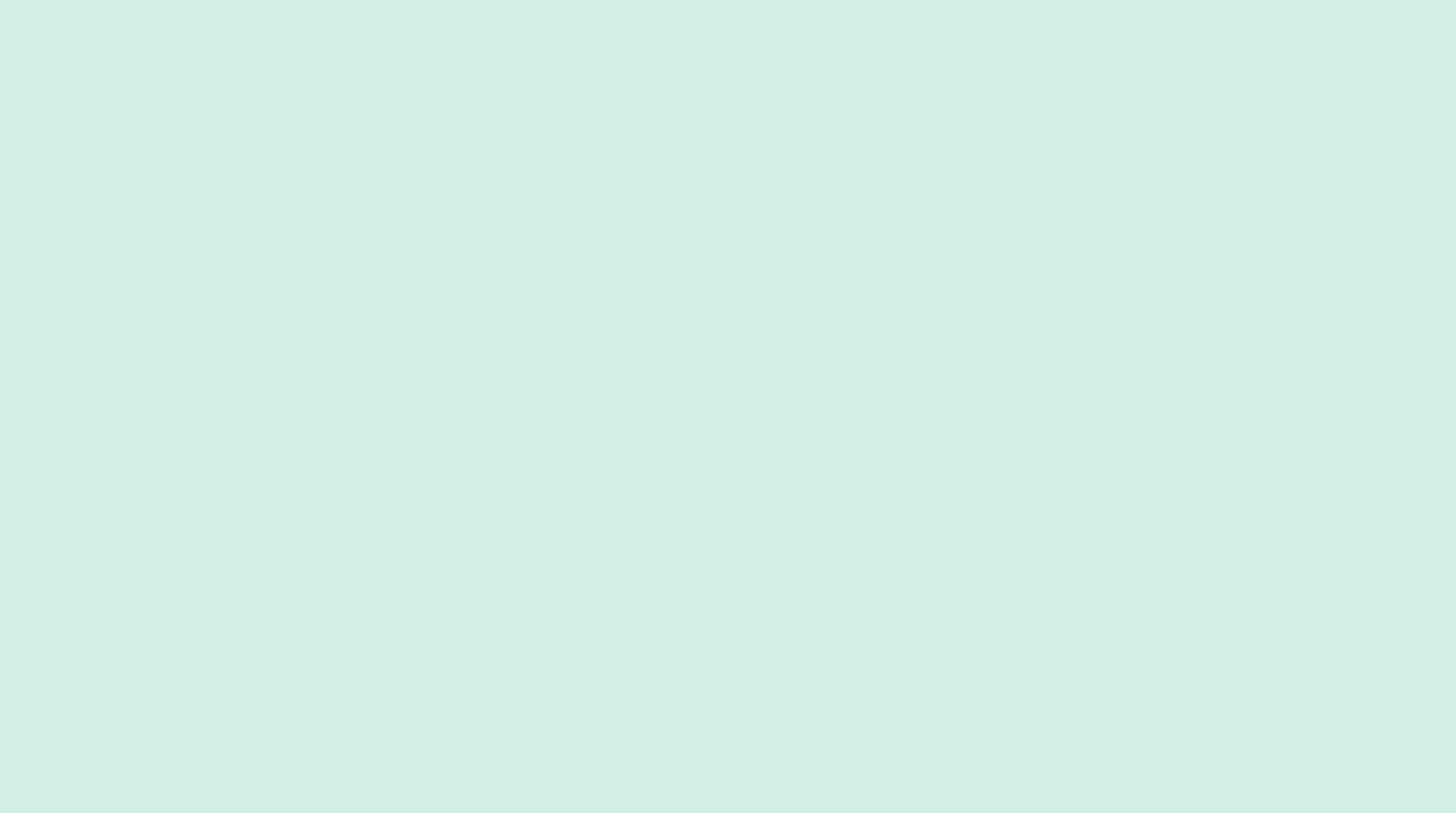